Outbrain has just dropped a dramatic bombshell on the world of native advertising.

On January 31st, 2016, Outbrain announced the release of their new Custom Audiences product which enables marketers to retarget visitors across the whole Outbrain eco-system.

However, there’s one major question that remains unanswered, and it is stirring up a controversial buzz on social media (especially from Revcontent’s POV):

Is Outbrain angling their Custom Audiences product as an industry breakthrough?

If they are, then Revcontent is going to be PISSED (as if they aren’t already).

Revcontent is now blasting the message that they were the first content recommendation network to bring viewer retargeting to the space. Revcontent’s Audience Retargeting product was released in November of 2015, just months before the release of Outbrain’s Custom Audiences product.

The truth is that Outbrain’s official news release makes it difficult to tell if they’re claiming that their retargeting product is simply a breakthrough for their company, or something the industry has never seen before.

Let’s dive a little deeper into the drama and see if we can determine Outbrain’s position by breaking down their most recent news release point by point.

Yes we agree, retargeting absolutely is an amazing thing.

This is technically a true statement. Under this context, however, it could be understood that Outbrain is implying they’re the first native network to merge retargeting with content. It’s a tough distinction to make, but this is still fairly normal marketing in an industry as aggressive as ours. Nice one, Outbrain.

In comes the power move. Boom. Shots fired. This is where Outbrain tries to muscle in and state they are the one’s changing the game by offering retargeting to the native advertising masses…

Even though it already exists!

War between Revcontent and Outbrain is a sign that competition, technological innovation and free market enterprise is very much alive in native advertising today. Back-and-forth battles such as these also serve as a reminder that online advertising isn’t all handshakes and smiles, but damn entertaining too.

We give major props to Revcontent for defending their home turf like kings, and great credit to Outbrain for swooping into the retargeting territory like bosses.

These two companies will likely continue to battle it out over who gets to claim credit for having the best technology within the native advertising arena. Ultimately it’s the publishers and advertisers partnered with these two brands who will reap the top-notch benefits of this heavyweight fight…

Because while Revcontent and Outbrain are waging war, their partners will be given access to better product releases, bigger profits, and greater retargeting audiences as a result of the mutual growth. So bring it on! As the immortal A. Schwarzenegger once said, “I Eat Green Berets For Breakfast!” 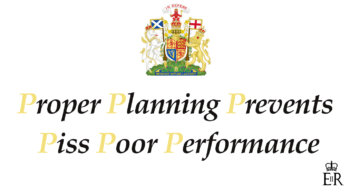 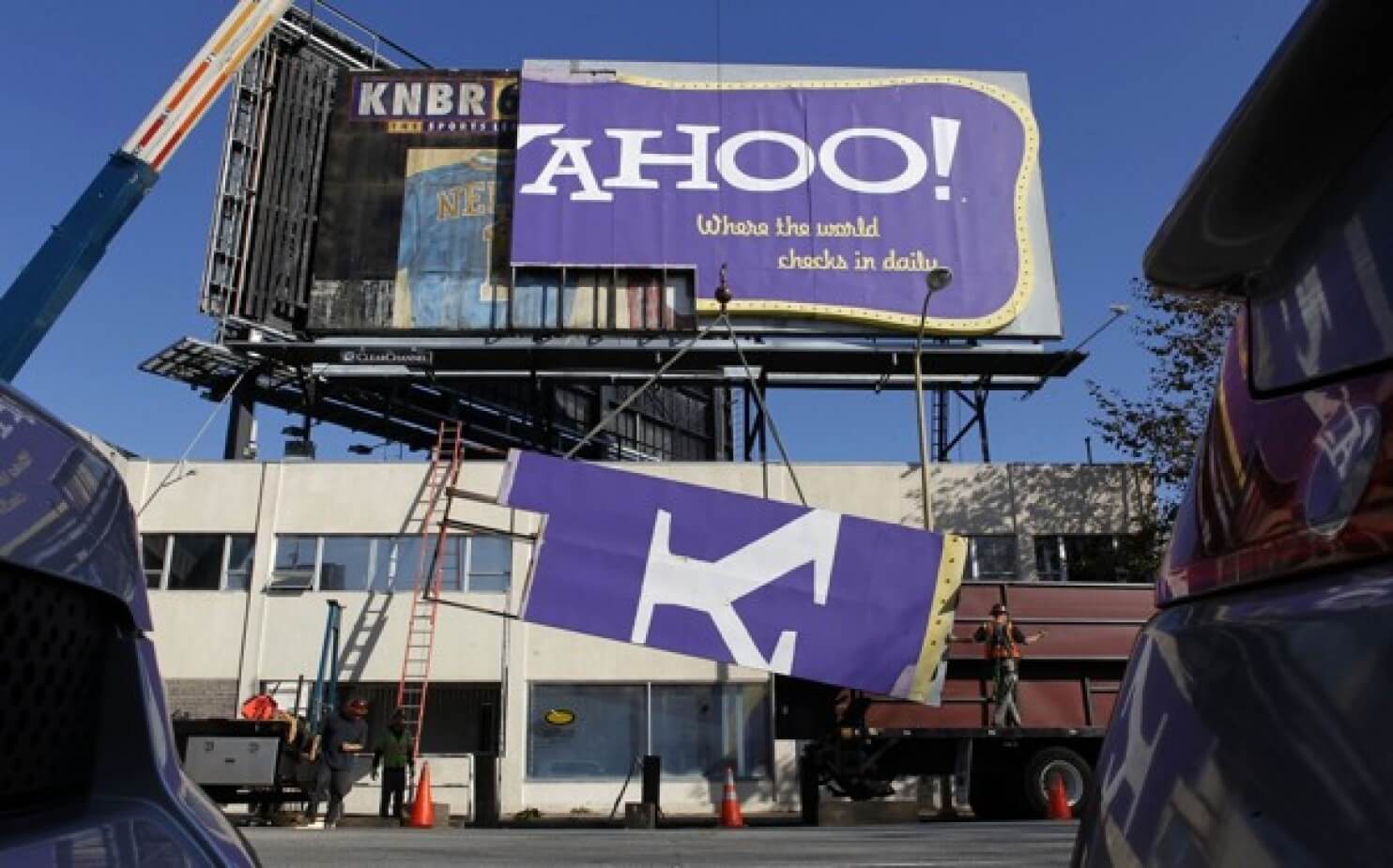